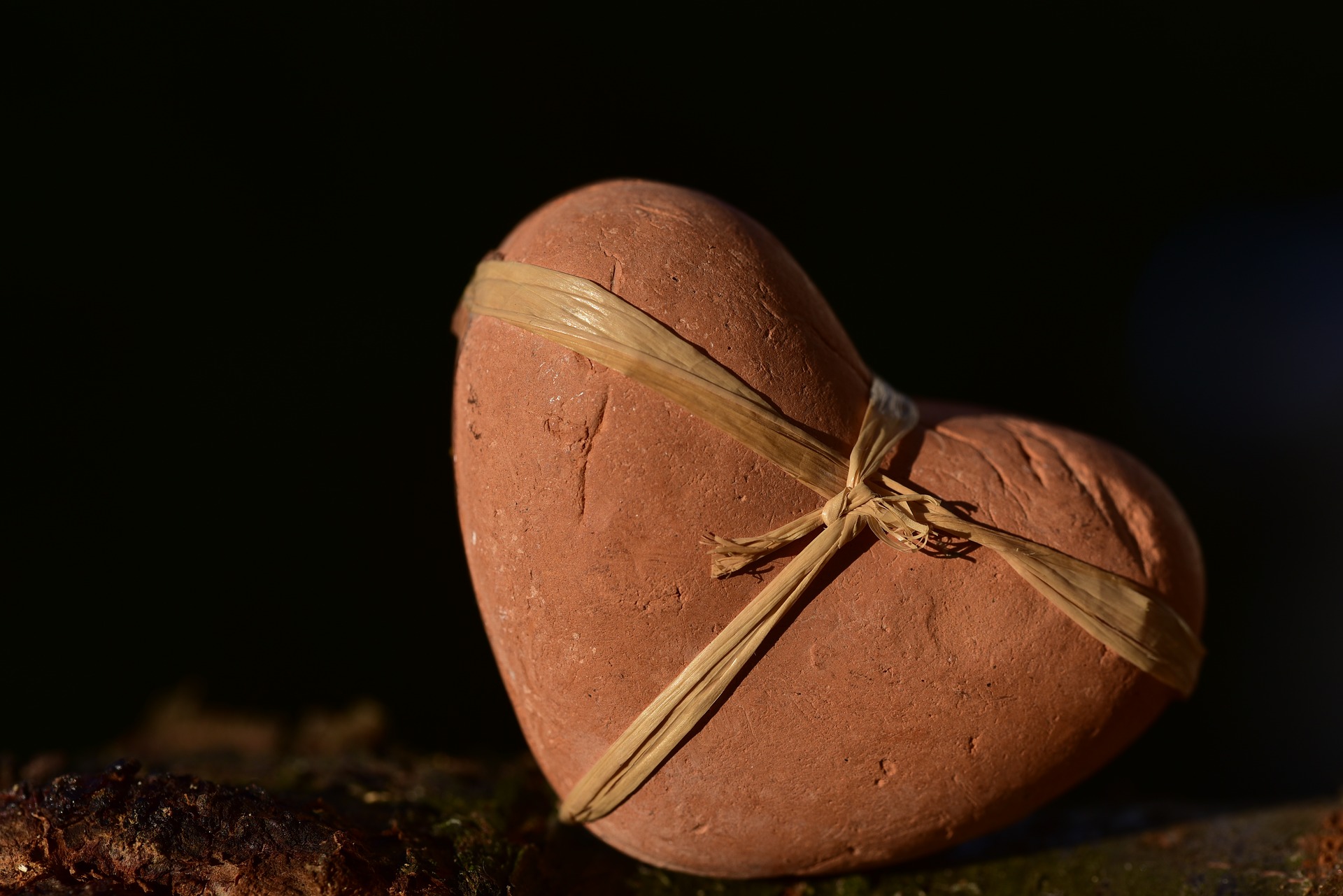 The idea of life being a celebration of the ‘journey’ and not the ‘destination’ is not a particularly new concept, I see it bounced around in quotes on Pinterest and on the web in various forms, but it can so easily be overused and its meaning lost and diluted.

‘Showing up’ is an incredibly powerful statement. Sometimes we can fool ourselves into thinking we are stepping into our power and living up to our potential by making plans, thinking about what we will do, reading all the books, speaking the speak….

BUT ‘showing up’ is in the doing. It’s the stepping out into real life and putting those thoughts into actions. It’s entering a new unknown territory. It’s the risk taking and the potential for failure.  It takes us out of hiding- whether that be physical or mental, there is no going back once that step has been taken.

Showing up is the real crux of embracing our vulnerability.

Showing up is saying ‘yes’ to life.

Saying ‘yes’ is surrendering and trusting the process.

Trusting the process is deeply entwined with embracing vulnerability.

We talk about ‘trust’ as something we ‘build’, as if it’s a structure or thing that we need to gain more of over time, but in that building there also seems to be something deeply powerful and necessary about letting go.

That ‘letting go’ brings us out of our heads and down into our hearts. That ‘letting go’ allows us to stop thinking, to stop worrying that someone won’t catch us if we fall. It allows us to relax a part of our minds so that we can focus on what’s right in front of us and stop concerning ourselves what’s going on when we are not there.

Trust is not one way but many ways of being. Trust is your relationship to the unknown, it’s a slow and steady practice of learning about the capacity of the world.

Some time ago I was at home just getting settled to go to bed when a question popped into my head and wouldn’t leave me alone.

“What does being brave mean to me, and how can I show up ‘bravely’ in my life?”

I have no idea whatsoever why that question popped into my head, but as it did I also had the soundtrack ‘Brave’ by Sara Barielles playing through my mind…

“Say what you wanna say

And let the words fall out

Honestly, I wanna see you be brave”

When we are younger our parents may say ‘be brave’ when we fall over and scrape a knee, to help try and stop our tears.

Being brave in the face of pain is a very traditional association, but I think it goes much deeper than this in how we show up in the world as we get older and more of societies expectations bear down upon us.

Is bravery a direct correlation to the level of unknown and uncontrollable outcomes and moving forward regardless?

For me, bravery is about stepping beyond your personal comfort zone… that’s where the fear factor and the unknown both lie. Being ‘brave’ can show up in the smallest of actions; exposing vulnerability and simply speaking out loud what’s on your mind instead of holding it inside is often a huge act of bravery.

One thing that has created a huge mental shift for me is the realisation that allowing yourself to be truly vulnerable within interactions with others creates great strength and not weakness… the opposite of what I would have previously assumed.

It blew my mind when I first saw this in action, as a leader took to the stage at a coaching event and began his opening speech with the words, “One thing I don’t want you to know about me is…”

I had so much more respect for him as a result.

Vulnerability calls to the deep humanness in each of us, it holds out a hand of connection. It says ‘me too’.

Vulnerability is an act of exposing of our own deep truths and in doing so we act as a mirror for others vulnerabilities. We risk rejection when others are not ready or able to meet us in that space.

As Brene Brown writes, the root of the word courage is cor – the Latin word for heart. In one of its earliest forms, the word courage meant “To speak one’s mind by telling all one’s heart.”

We each have our own story tell, and only by truly owning that story in our hearts and embracing our vulnerability, can we unleash it’s power.

Jo is the health & mindset coach behind the website Including Cake. Her passion was born from a personal journey of nutrition being a gateway for creativity and a deeper connection with her innate sense of self and wellbeing. Jo is also an Ambassador for PoetsIN.

You can find more about Jo and explore plenty of creative plant-based recipes, mindset motivation, events and health food treats via includingcake.com 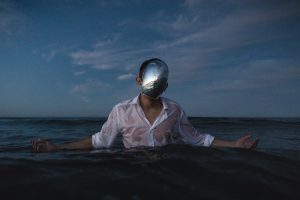 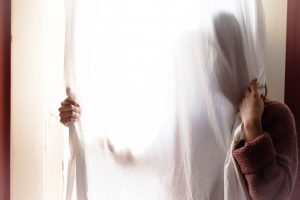 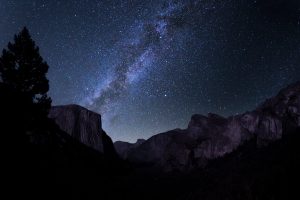 PoetsIN – Who Are We? 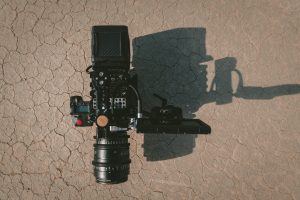