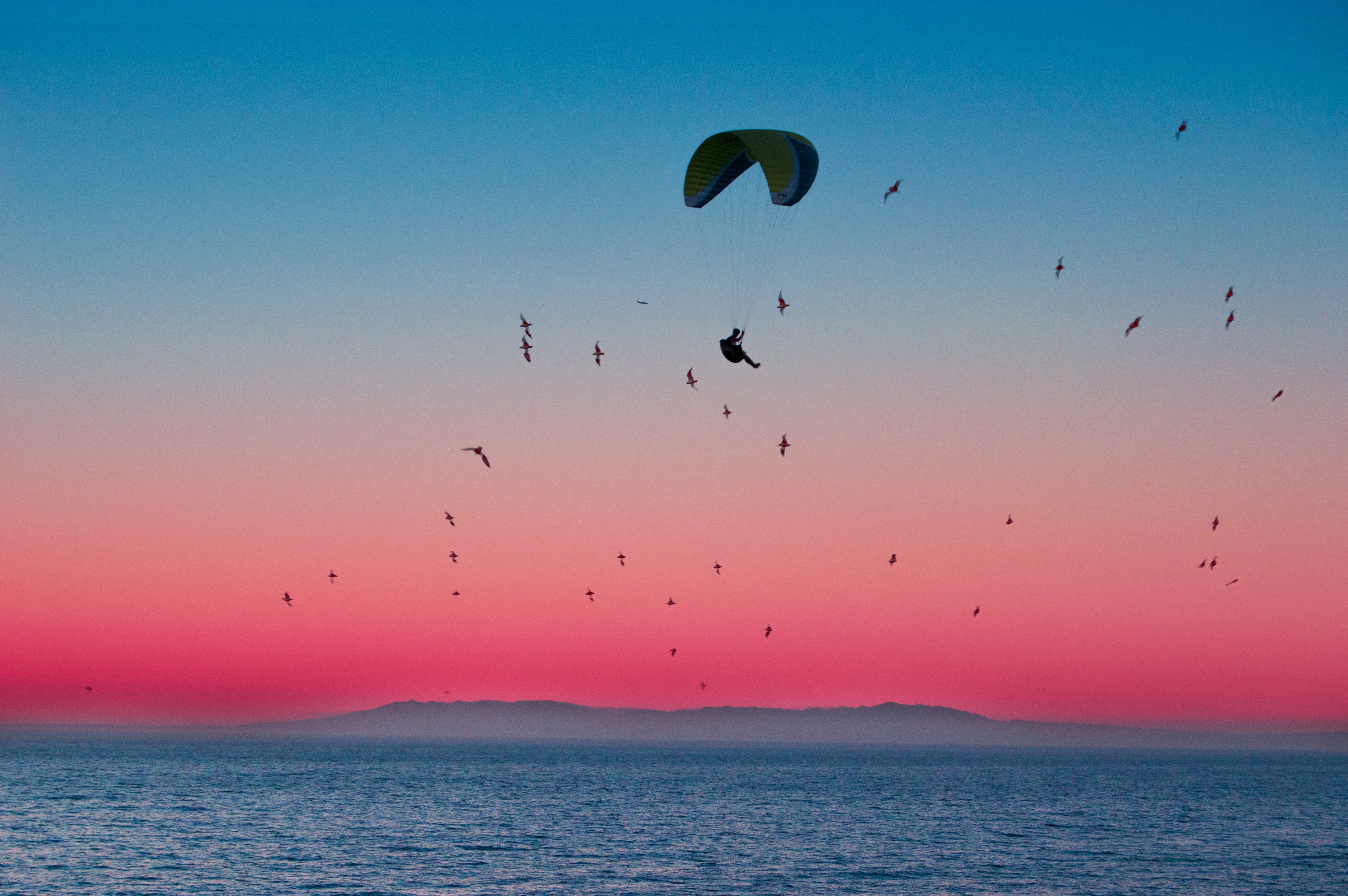 A few days ago seven people overcame some massive barriers to raise money for PoetsIN by doing a charity skydive. Of those seven brave souls, six had never done it before.

We gathered at Sibson Airfield in Cambridgeshire at 8:30 on a Saturday morning. People had travelled from London, Bedfordshire and Hertfordshire to do it, and nerves were running high, to say the least.

The skydive group consisted of me, (PoetsIN Paul) and four women and two men. There was pacing up and down, there was clenching of jaws and other body parts; and copious amounts of tea, coffee, cigarettes and vaping. Nervous chatter and a sense of foreboding permeated the air around us. Then the time came for the briefing.

Professional, friendly and putting our minds at ease, the instructor told us what we needed to do, how we were to do it and finally, to go get suited up. My cousin had told them that I was 15 stone, so I ended up essentially wearing something akin to a clown suit. Reality was dawning on us that we were about to fall out of a plane 13,000 feet in the air!

Two of our crew were called up, Charlie Hawtins and Hayley Faulkner. Nervously, we waved them off as they climbed into the Cessner and buzzed off. Before we knew it. they were dots falling through the sky and it was awesome. We watched, gutted that we hadn’t gone up with them.

The plane came back, and us remaining jumpers clambered in and got attached to the human that was throwing us out. The spandex crew of Zoe Walker and Amie McIver, Nikki Parry, myself and Matt Brace climbed to heights so heady, all we could see was a patchwork of fields beneath us.

Multiple safety checks were done by the guy I was attached to, the same processes being done throughout the little plane with everyone. We felt safe. The light by the door turned red, the shutter opened and my goggles were on. Like some strange Human Centipede with parachutes, we shuffled over to the doorway and I hung out, face up, and trainers under the plane’s fuselage.

Thirteen thousand feet above Cambridgeshire, we let go of the plane.

And we went. We fell as 120mph through the cold air, the moisture of clouds pinging against my smiling face. One after another behind me the rest piled out. Wooping, screaming, laughing and feeling literally on top of the world, we tumbled though the sky.

Once the ripcord was pulled, we enjoyed the peace of drifting to the ground, some opting for the adrenaline buzz of spinning, some, a gentle float to drink it all in. And we all landed safely, buzzing, trembling and all in agreement that it was the best thing we had ever done in our lives. High fives and hugs all round as the first two joined us. We had done it.

Friendships were forged that day. We’d all shared something profound and are all looking forward to doing it again. And money was raised for PoetsIN. A staggering total of over £6k was raised – most of which will go towards the charity and helping people that suffer with their mental health.

Hayley, Charlie, Zoe, Nikki, Amie and Matt – THANK YOU for everything. What you did means so much and we are lucky to have such great supporters. You all rock jolly hard. Skydive for PoetsIN on March 30th 2019 and help those struggling with mental health get the help they need. Join a great team of like minded awesome people on March 30th and if you raise £415 for PoetsIN your skydive is free.

Click here to reserve your place now for just £50 and we’ll send you details of how to raise the £415 needed to ensure you get to jump. Alternatively, if you want to raise money for us with your own group, you can choose PoetsIN as your charity on other dates.

What are you waiting for? Book your skydive online today! 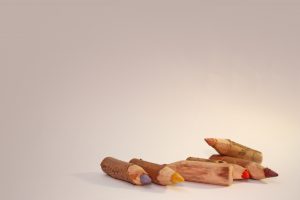 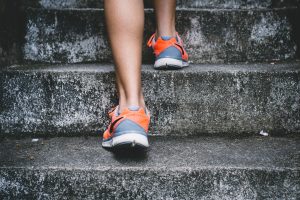 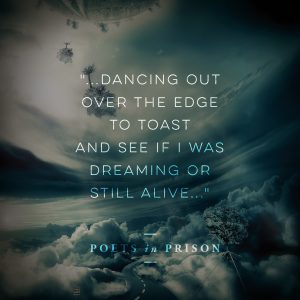 Every Criminal Has A Story 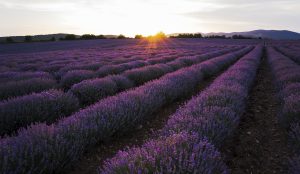